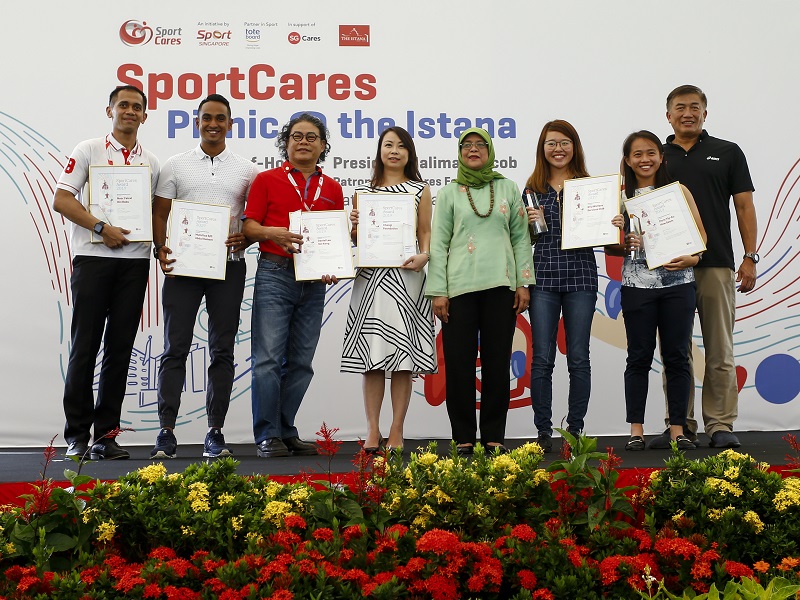 SportCares Awards 2019 saw four individual and two organisational winners, recognised for their efforts in using sport to create positive change in the community. In addition to the six winners, another 12 individuals and four organisations also received honourable mention certificates. 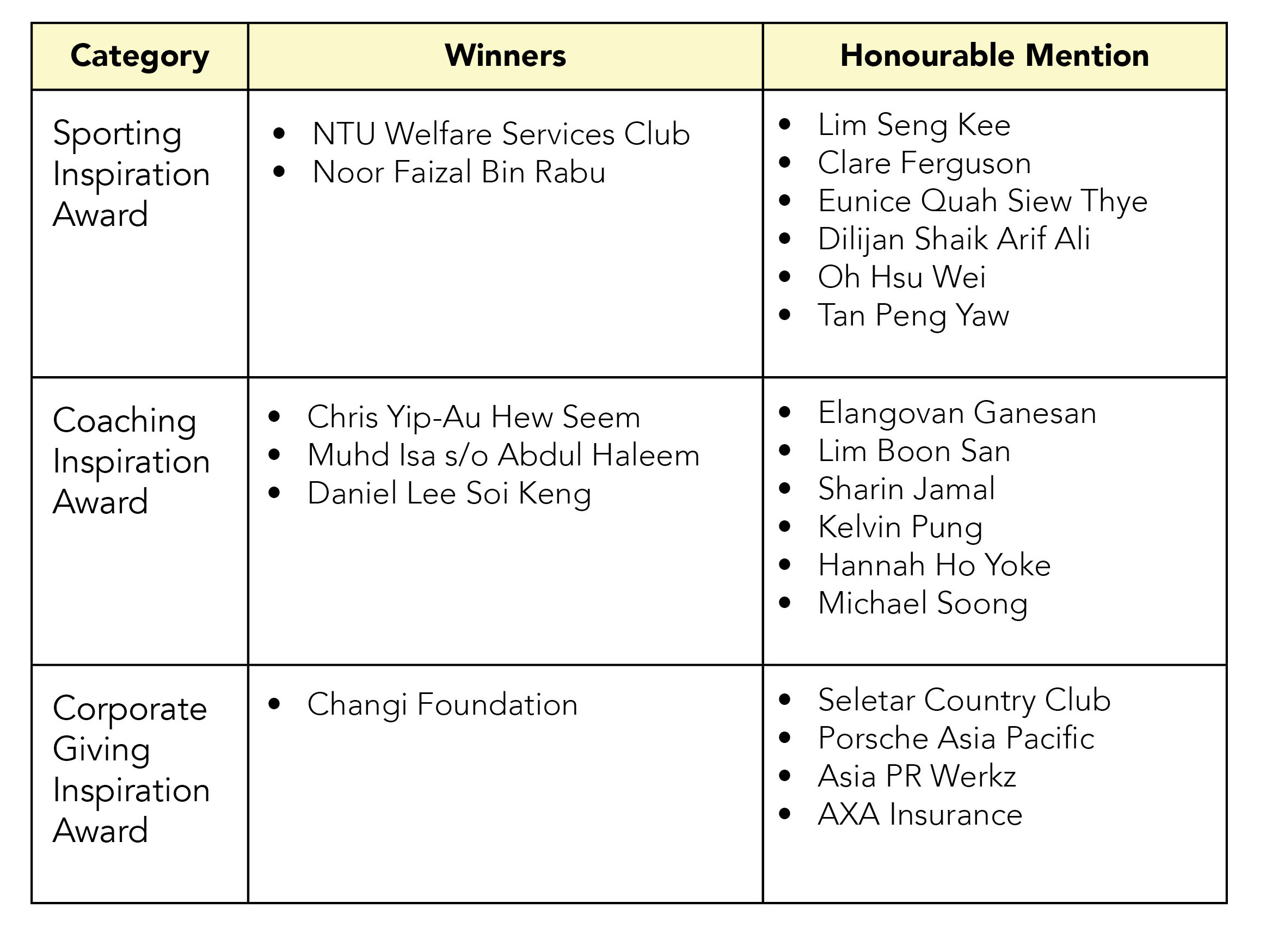 If you know of any individuals or organisations who are igniting change or doing good in the community through sport, celebrate their talents and achievements by nominating them for the next edition of SportCares Awards. Watch this space for updates.